24GROUP had honorably promoted - connected bilateral investments and supporting the Middle East delegation during a visit and promoting investment between Vietnamese enterprises and UAE enterprises.

Supported the Middle East delegation with Mr. Mai Vu Minh - Chairman of SAPA Thale Group (Germany) had a cordial meeting with senior government figures such as: 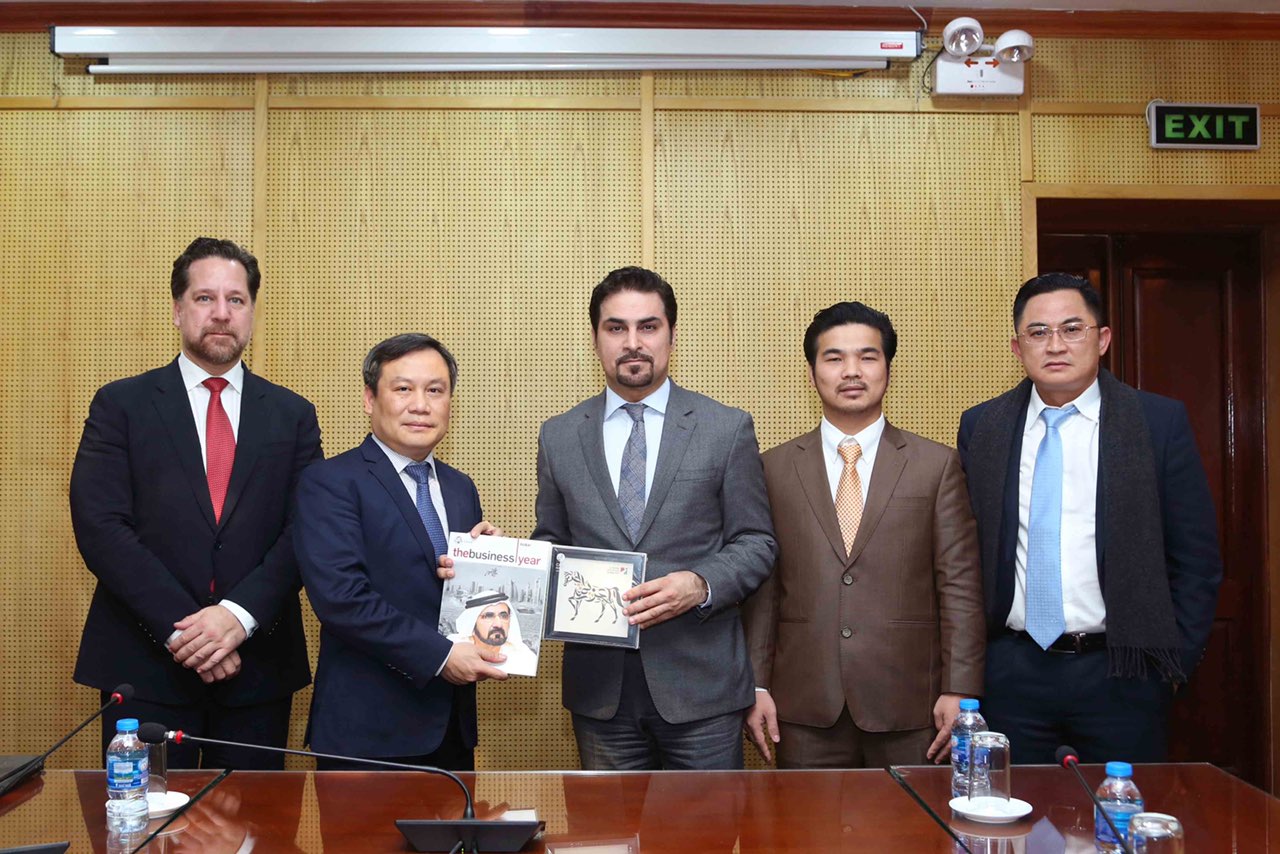 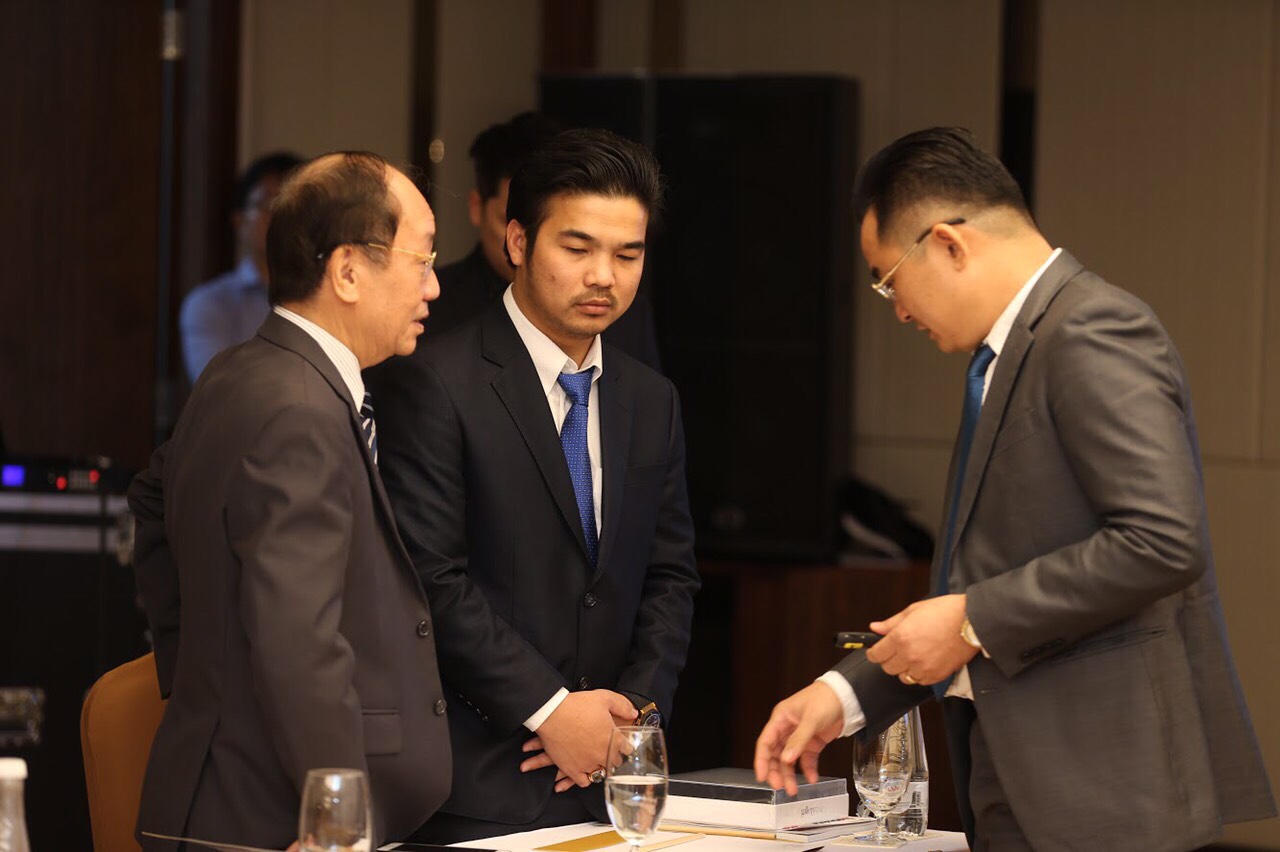 The meeting had the presence of senior government such as Mr. Phan Dien - Former Politburo member and Former Head of the Party Secretariat Viet Nam ( first one from left side)

The event has been published in more than 50 presses and media in Vietnam and the UAE as well as in the world.

The UAE delegation also met  the Chairman and Board of Directors of Viet Nam's leading corporations to promote investment  such as: 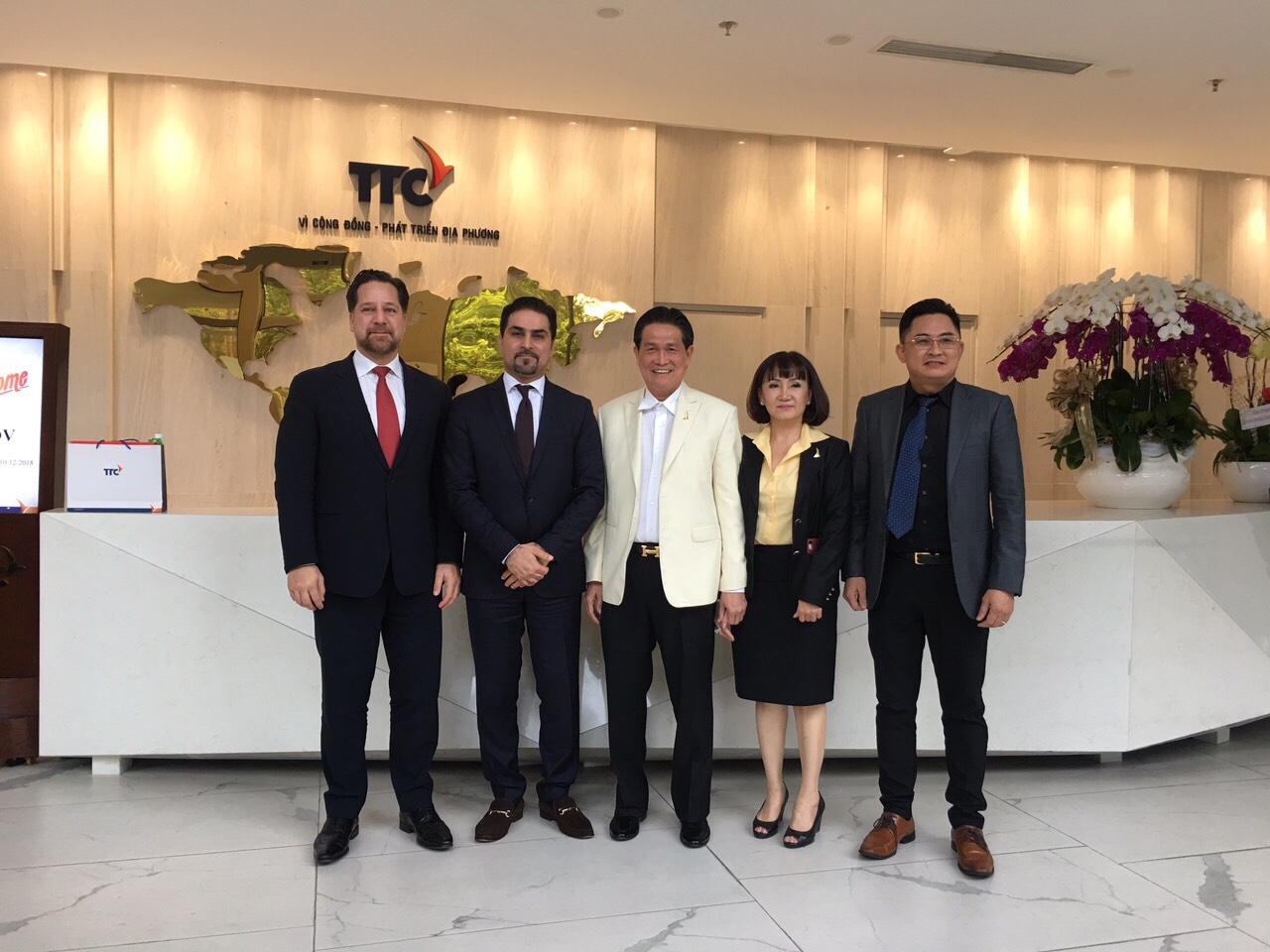 Met Mr. Dang Van Thanh - Chairman of TTC Group and Board of Directors at TTC Headquarters.

Mr. Nguyen Thanh Hung - Chairman and Board of Director of SOVICO at SOVICO Headquarters. 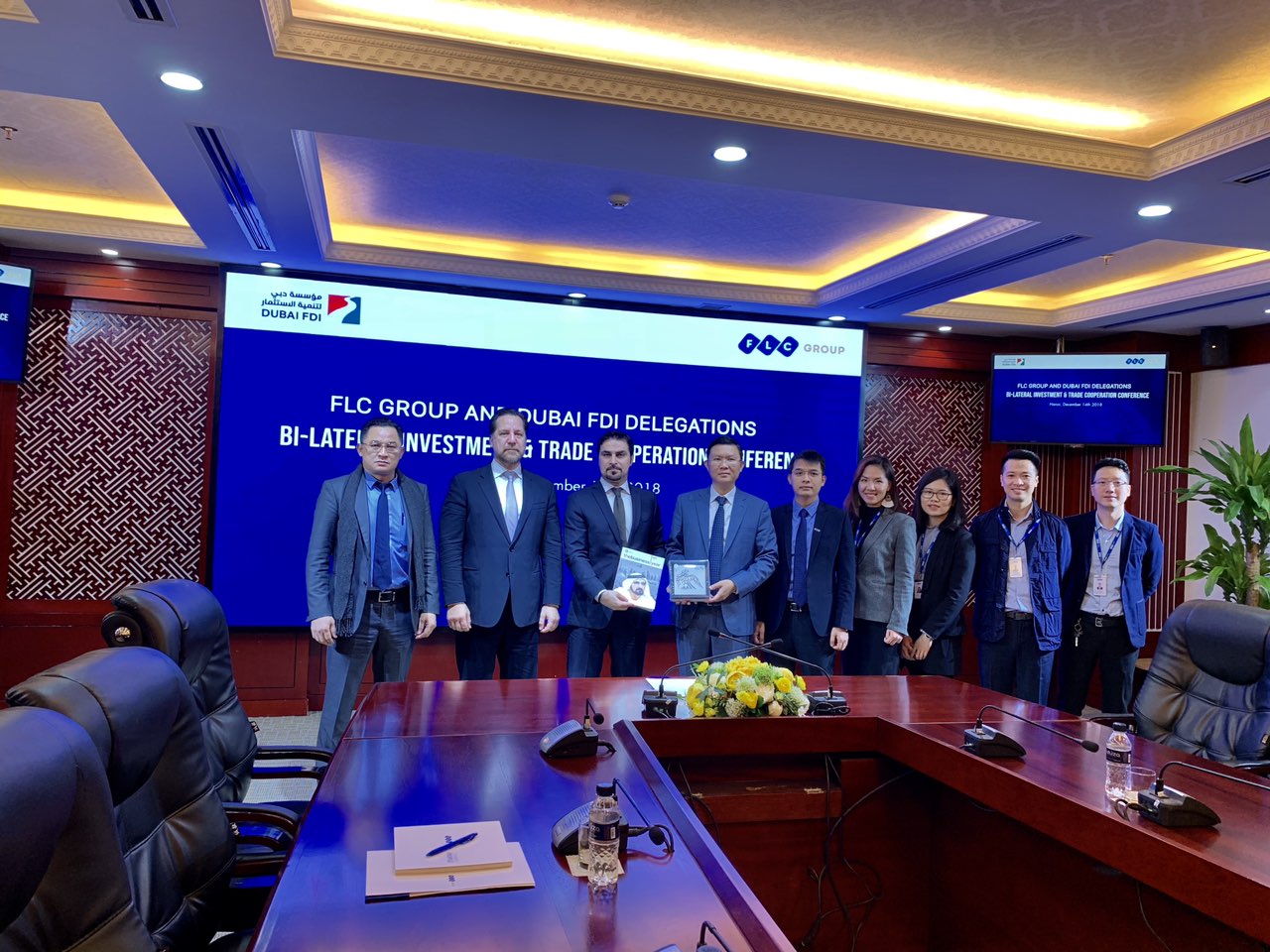 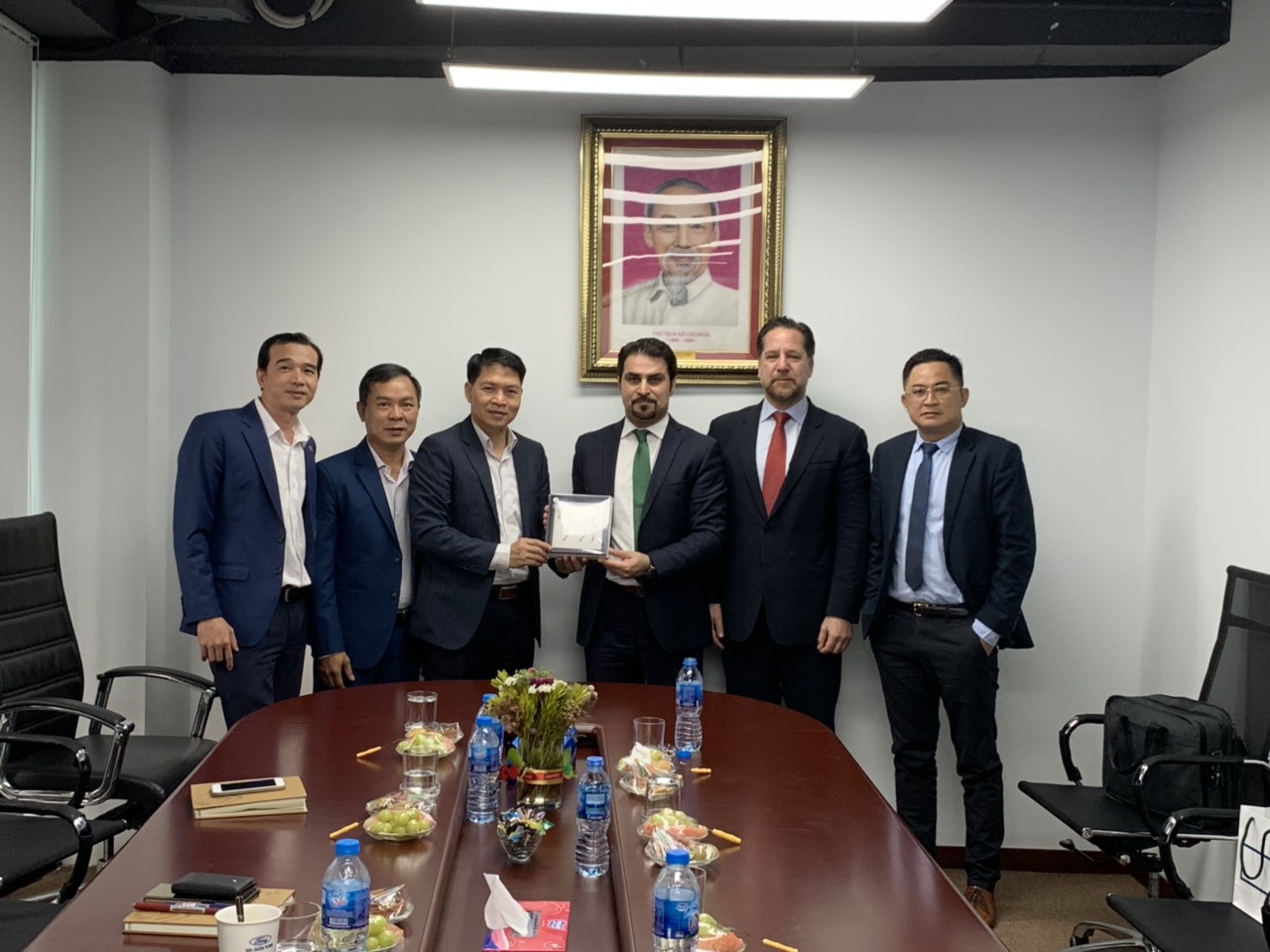 Mr. Mai Viet Ha - CEO and Board of Leaders at SAVICO Headquarters.

The trip contributed to improving friendship between Vietnam and the UAE to a higher level. At the same time, it marked an important step in the later bilateral investment cooperation process between Vietnam and UAE as well as the Middle East countries.