Separate surveys find October sales undershot expectations, while shoppers are more uncertain on whether it is a good time for major purchases 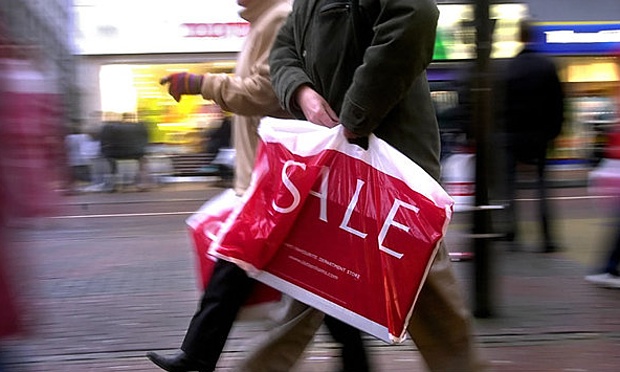 Worries about a global downturn have knocked consumer confidence with retail sales losing momentum over recent weeks, according to the latest reports signalling a slowdown in the UK economy.

October marked a five-month low on a barometer of consumer mood from the market research group GfK, while a separate survey of retailers by the business group CBI showed sales had undershot expectations following a strong September.

GfK’s headline consumer confidence measure dipped to +2 in October from +3 in September. Consumers were gloomier about the economic situation over the last 12 months and over the coming year, according to the poll of 2,000 people, conducted for the EU.

The survey also found people were less certain over whether now was a good time to make major purchases such as furniture or electrical goods. 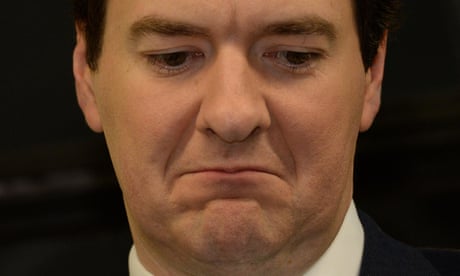 GDP growth in the UK slows more than expected to 0.5%

“The good news on the domestic front – with households lifted by wage growth, low interest rates and near-zero inflation – is being tempered by concerns about our ability to shrug off the global downturn,” said Joe Staton at GfK.

The CBI’s indicator of retail sales volumes signalled the slowest growth for six months in October. Its survey of 112 firms, which assesses the sector based on a balance of companies’ responses, showed 38% said volumes were up on a year ago, and 20% said they were down. That gave a balance of +19%, compared with +49% in September. Retailers had expected a reading of +51%.

But sales were regarded as above average for the time of year and growth was expected to improve next month. Growth in orders placed upon suppliers was also lower than expected but remained above its long-run average.

Internet sales volumes accelerated in the year to October, with growth set to pick up further next month, the CBI said. The business group said low inflation and improving wages meant the prospects for sales growth were “decent”, but there were still challenges including the weakening global economy and price competition between retailers.