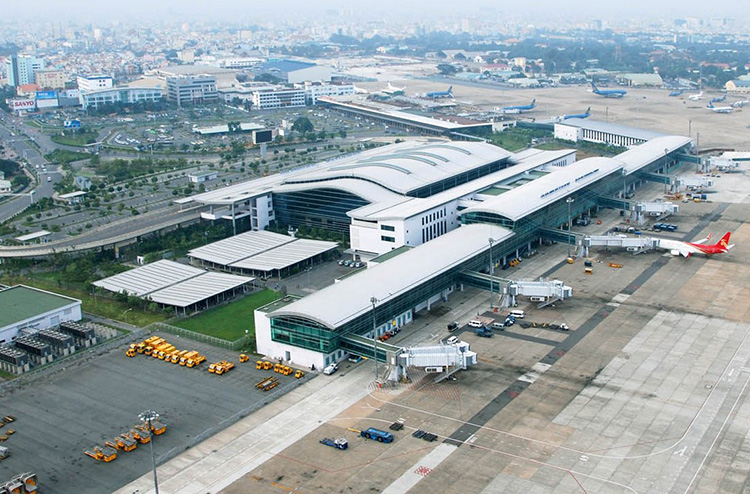 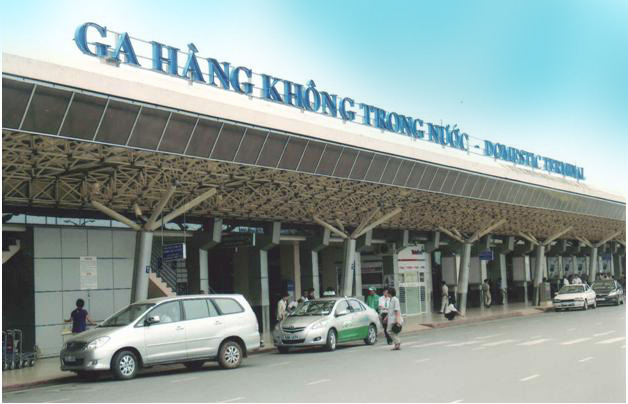 The Airport can serve Flights of many aircralf types.

After the new international terminal has been inaugurated, terminal 1 has been changed to the domestic station.

To 2010, the international terminal will serve 15-17 million passengers/year.

The current Tan Son Nhat airport is located inside the crowded city of Ho Chi Minh City, and a limited area for expansion and safety concerns would make it hard to upgrade in order to meet increasing demand. Following a recent decision by the Vietnam Prime Minister, a new airport - Long Thanh International Airport - will replace Tan Son Nhat airport for international-departure use. The master plan for this new airport was approved in April 2006. The new airport will be built in Long Thanh county, Dong Nai province, about 50 km (31 mi) northeast of Ho Chi Minh City and 70 km (43 mi) northwest of the petroleum-focused city of Vung Tau, near Highway 51A. The pre-feasibility study for this project is under way. The Long Thanh International Airport will be constructed on an area of 50 square kilometres (19 sq mi), and it will have four runways (4,000 m x 60 m or 13,100 ft x 200 ft) and be capable of receiving the Airbus A380 jumbo jet. The project will be divided in two stages. Stage one includes the construction of two parallel runways and a terminal with a capacity of 20 million passengers per year, due to be completed in 2010. The second stage is scheduled for completion in 2015, leaving the airport with three passenger terminals and a cargo terminal designed to received 5 million metric tons of cargo per year. The total investment capital of this project is an estimated US$8 billion. Upon completion of Long Thanh International Airport, Tan Son Nhat Airport will serve domestic passengers only. Long Thanh International Airport is expected to be the leading airport on the Indochina peninsula, and one of the busiest air transportation hubs in the southeast Asian region.