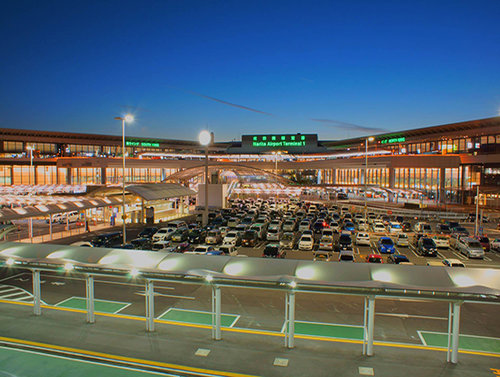 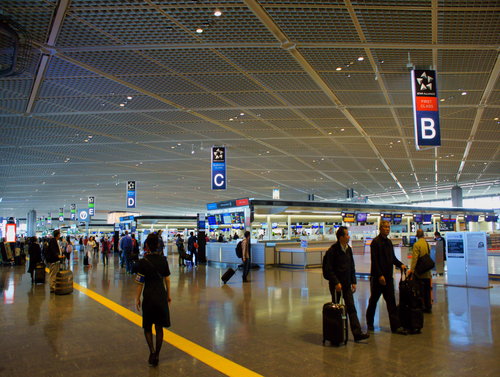 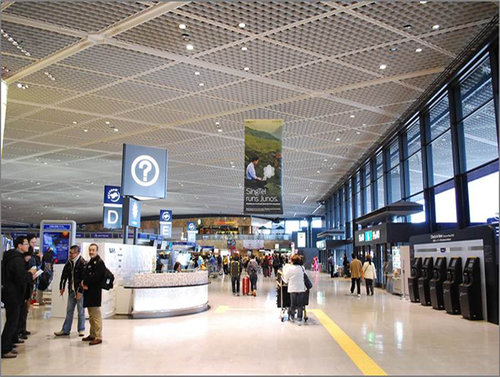 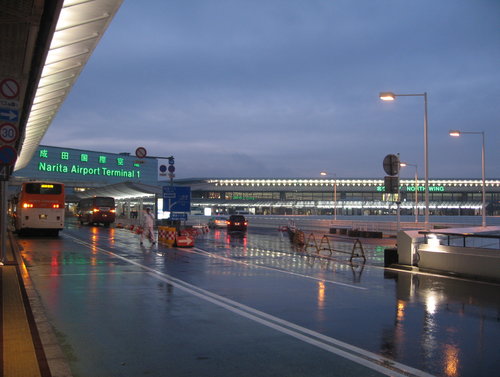 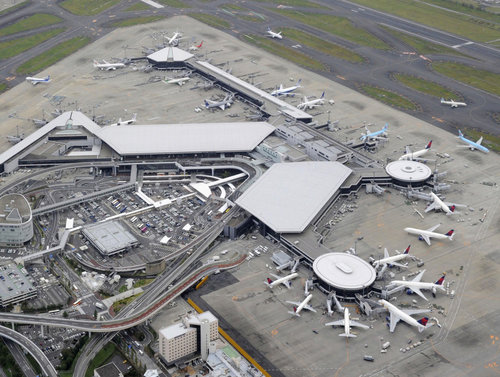 Narita Airport (formerly also known as New Tokyo International Airport) is located in the city of Narita in Chiba Prefecture, about 60 kilometers outside of Tokyo. It consists of three terminal buildings: terminal 1, terminal 2 and terminal 3. Terminal 1 and 2 each have a railway station in their respective basements. Terminal 3 serves low-budget airlines and is connected with terminal 2 by a pedestrian walkway. Free shuttle buses operate between all three terminals.

You also can see: 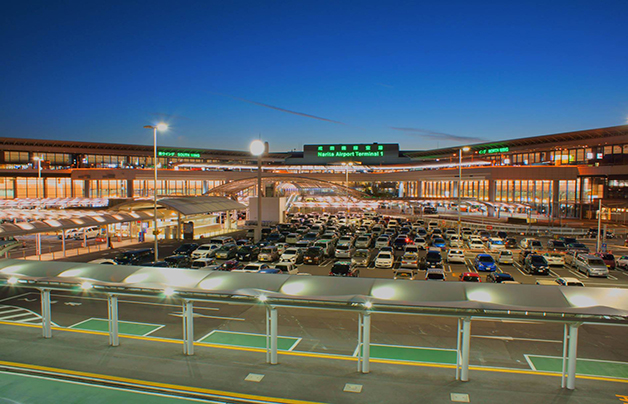 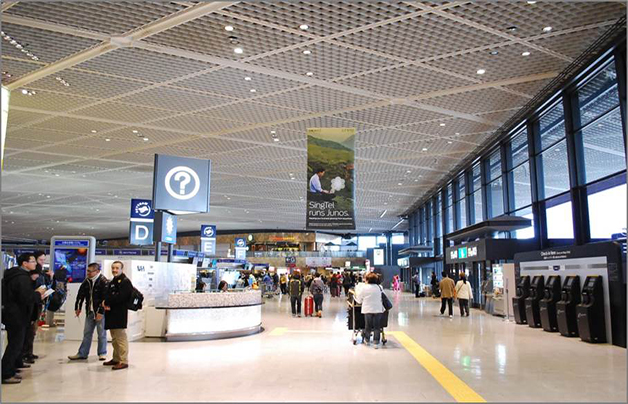