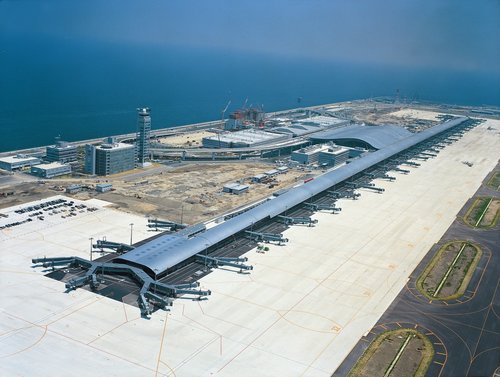 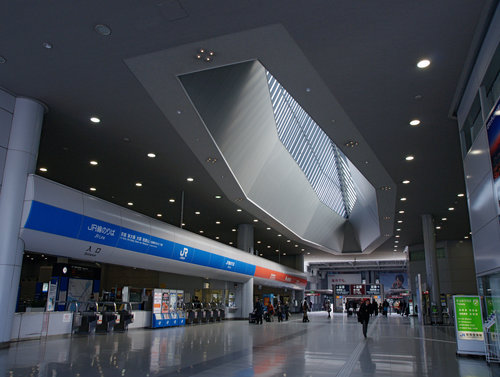 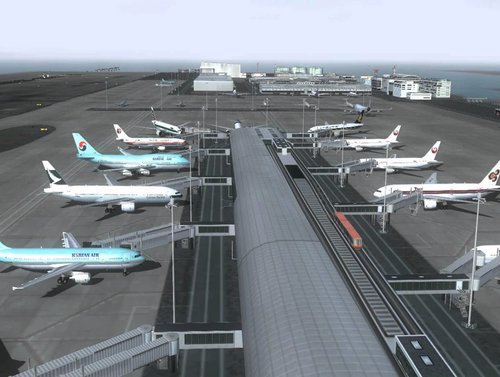 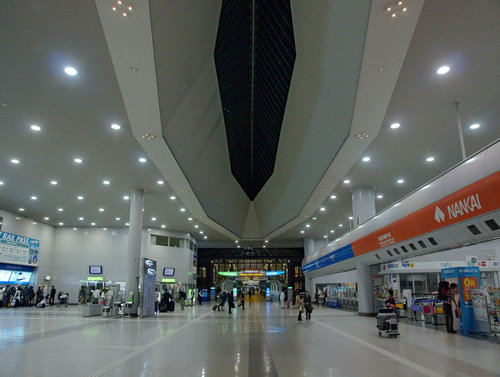 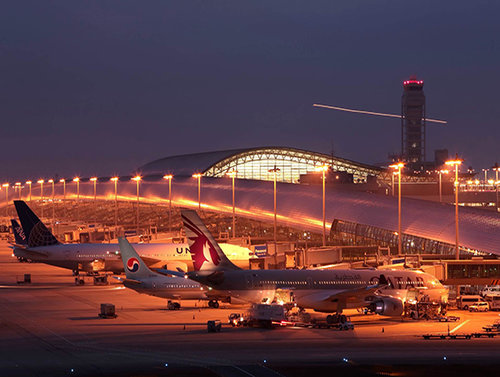 Kansai International Airport is one of Japan's most important international airports. Located on a man made island about 40 kilometers south of central Osaka, Kansai Airport was opened in 1994, taking over all international and some of the domestic air traffic formerly handled by Osaka's Itami Airport.

Kansai Airport has two terminals. Terminal 1, the main terminal, is housed in a long, modern building and serves both domestic and international flights by regular airlines. The railway station is located directly adjacent to it. Added in 2012 in a more remote, spartan building, terminal 2 serves low-cost airlines (LCCs). It has fewer bus connections and no train service, and is connected to terminal 1 and the railway station by a free shuttle bus. 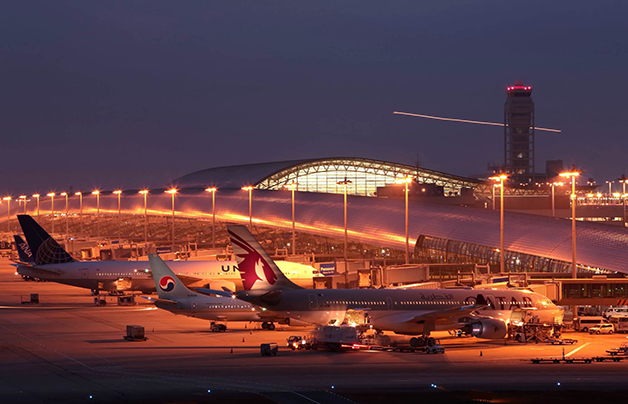 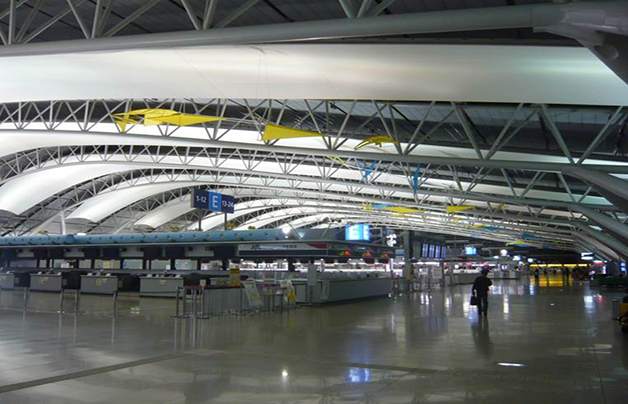 Advertising at Kansai International Airport helps to transfer your brand to millions of passengers. It brings to valued customers positive advantages to improve brand.